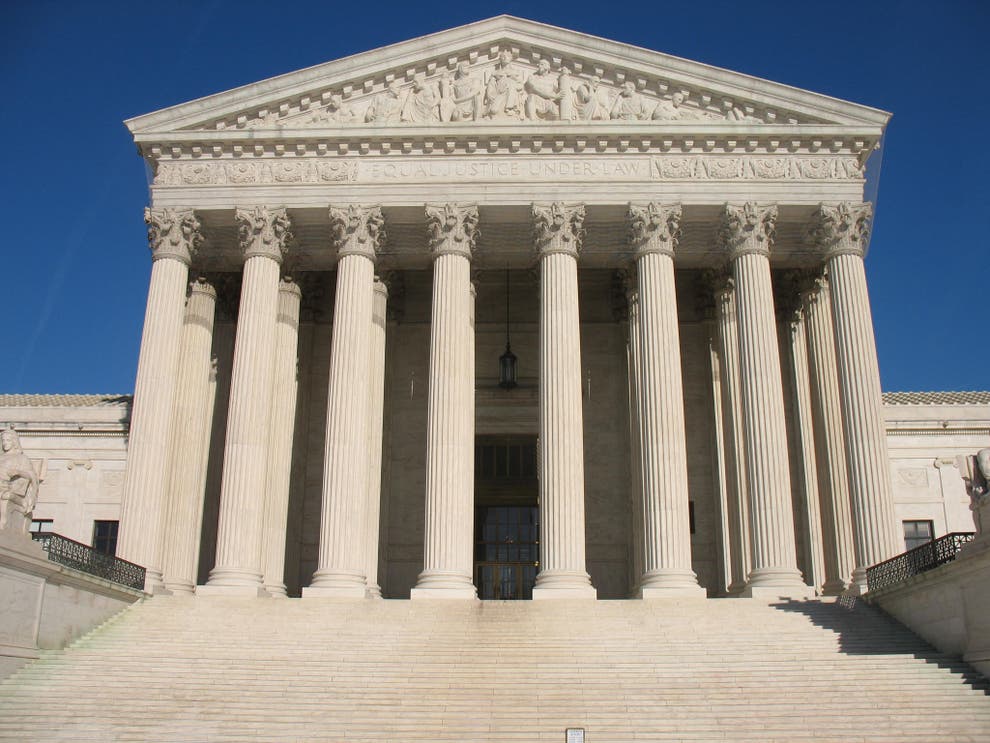 David C. Wilson, University of Delaware. Over two-thirds of states have enacted various forms of voter ID laws, producing a great deal of tension among elected officials at both federal and state levels because they potentially affect who votes and who wins elections. And yet, whatever tensions may exist at the elite level, the picture looks very different for members of the general public. Surveys show that the public is hardly familiar with the laws and believes that others already have the necessary ID to vote. There is thus a consensus level of support for voter ID laws among members of the public, which is puzzling given how controversial this issue is among elected officials and political sophisticates. What explains this consensus?

Our study proposes that the general public regards voter ID laws , at least in part, in much the same way as outspoken proponents of the law, who argue that voter ID laws are commonsensical because of the ubiquity of IDs in everyday life e. For example, below are some of the comments from a survey asking an open-ended question about voter ID laws:. Why would anyone oppose it? Such sentiments highlight two key factors we believe undergird the pervasive support for voter ID laws: 1 a lack of perceived controversy, and 2 essentially no perceived cost to comply with the law i. When we looked to past research, there were no explicit investigations about whether the public perceives voter ID as controversial or costly, let alone any direct tests of whether such perceptions are related to support for voter ID laws.

Given that voter ID is a low-information issue, and the public is unaware of various controversies surrounding the laws—including controversy regarding the costs of obtaining an ID—we hypothesized that increasing the perceived controversy of voter ID laws, as well as increasing the perceived cost of compliance, should substantially decrease support for such laws. We tested our reasoning using both observational and experimental data, featuring over 6, American respondents in total. The second part is that almost any imaginable implementation is unequal and potentially discriminatory. First you can't have any kind of fee attached to it or it's a poll tax, explicitly illegal. Then you have to make it so easy to acquire that everyone can do it, including folks who have zero free time to bugger about with government offices, and also underserved groups like homeless folks.

There's a host of other problems as well, but when it boils down to it, it's just basically really hard to do the right way, and there's no reason to do it because the problem it solves doesn't exist. Time flies like the wind, and fruit flies like a banana. User Info: WickedDarkJugga. It is a way to get people like these, uhm, fine Americans, to hate republicans more. State issued Id to vote. Big E. User Info: Better. ClayGuida posted They make it as hard as possible for the poor to vote. Calintares posted Could you please elaborate on that?

As I mentioned, I don't really see how requiring an ID could be that much of a hindrance, so if it's the implementation that's the issue I'd very much like to hear more so I can understand the issue better. Vmode posted It is not. But every single thing republicans support has to be bad. It is that simple. User Info: Kradek. WickedDarkJugga posted And will these state issued IDs be given freely and without hindrance? When I was a child I played with childish things; but when I became a man, I put away childish things, and now play with adult toys. More topics from this board I would accept a voter ID requirement under these circumstances. Keep me logged in on this device. Forgot your username or password? User Info: Vmode Vmode 1 month ago 1 I'm not doing a bit here, I'm genuinely asking as I'm having some trouble understanding why many see it as such a controversial issue.

Also, not referring to anti-voter laws, where they pack on a whole bunch horrific stipulations seriously, how can you justify making it illegal to give someone water just because they're standing in line to vote? I get why these are pretty much just attempts at voter suppression. However, just requiring a form of identification to vote doesn't seem like an unreasonable demand.